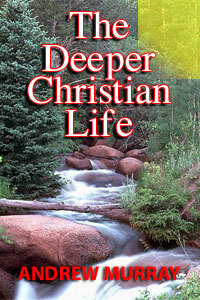 As your walk is transformed, you will experience: God's free favor, increasing answers to prayer; success in witnessing to others; peace in today's storms; health and healing. Discover how you can have the desires of your heart as you come to know the joy of God's presence in your life.