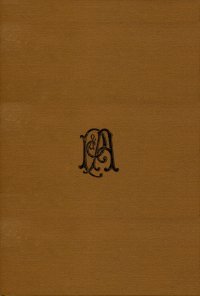 Defense Of Calvinism: Examined And Refuted With Holy Scripture — this is Charles Spurgeon's best sermon defending Calvinism and God's sovereignty in man's salvation.