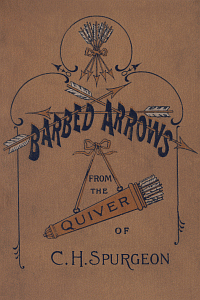 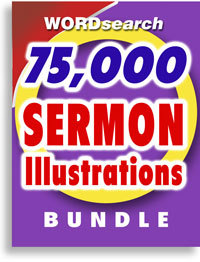 This volume is intended as a companion to "Feathers For Arrows" and was compiled from the Metropolitan Tabernacle Pulpit by Charles Spurgeon's son. Contains illustrations, anecdotes, similies all categorized by topic. From Abstinence from sin to World pleasures distastefil.