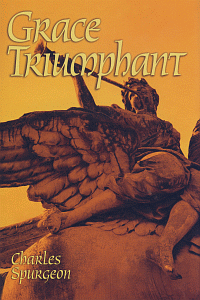 Learn from the “Prince of Preachers”, Charles Spurgeon, as he expounds upon God's amazing grace through the the following sermons: