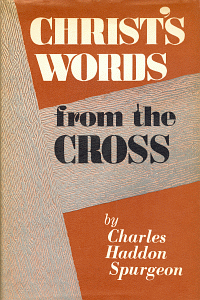 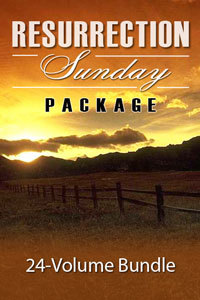 In this little book from the Prince of Preachers, Charles Haddon Spurgeon discusses the seven words that Christ uttered from the Cross: Forgiveness, Salvation, Affection, Anguish, Suffering, Victory, and Contentment.

About the Author
Few people in history can be known by one name and have it ring true with their audience, and "Spurgeon" is one of them. Over time, Spurgeon has become known and revered as the "Prince of Preachers". In the last 200 years he has been one of the most influential men for not only Preachers of the Gospel but for those who have not had the opportunity to hear and receive the Gospel message. He wrote tirelessly over his life, and WORDsearch Bible Software is committed to bring as many of Spurgeon's works as possible to you in electronic form.