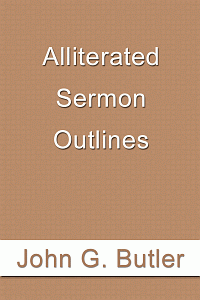 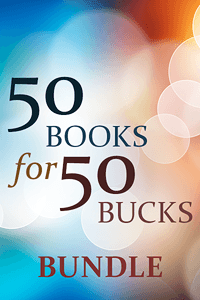 Alliterated Sermon Outlines by John G Butler was written specifically for WORDsearch's annual pastors conference. John Butler has an amazing gift to alliterate and now he shares with you his step-by-step techniques of alliterating sermon outlines.

John G. Butler has been a Baptist minister for over half a century with "pastorates in Williamsburg, Ohio; Detroit, Michigan; Chicago, Illinois; and Clinton, Iowa. He is a veteran of the United States Navy, attended Tennessee Temple University and graduated from Cedarville University. Butler is also the author of the Bible Biography Series —a twenty-seven volume series about major Bible characters; the Studies of the Savior —a ten volume series about Jesus Christ; and, the Daily Bible Reading—a unique four volume devotional series that emphasizes expository Bible study.