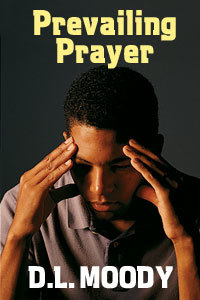 There can be no need for us to commend the living, blazing, speech of our brother Moody. Who can equal him in natural simplicity all aglow with holy passion.