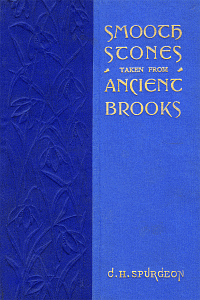 A collection of sentences, illustrations, and quaint sayings from Thomas Brooks, whom Charles Spurgeon greatly admired. Good devotional reading and for general enjoyment.