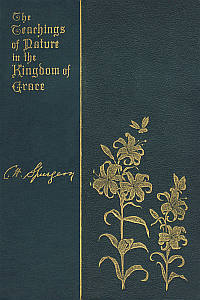 Charles Haddon Spurgeon continually illustrated the Gospel by references to nature. Using illustrations such as contained in this book he thus made the allusions of Scripture more readily understood by the crowds who listened to him.