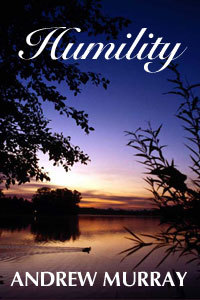 In this book Humility, the words of Andrew Murray strike home to the heart of the true seeker, filling them with the encouragement of God's word. Murray says that humility is the "displacement of self by God first and foremost in our lives." Humility is the beauty of holiness, where God is all, and self is nothing.