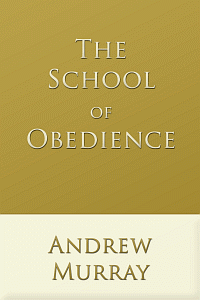 With great gentleness, sensitivity and support, Andrew Murray describes the necessity of obedience, its enabling means, and its benefits. The School of Obedience is a pastoral encouragement that exudes tender humility, warmth and a magnanimous spirit.