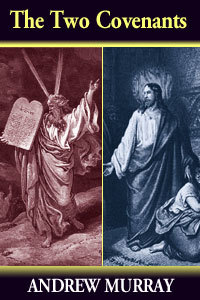 These eighteen meditations from Andrew Murray attempt to show us; what are the blessings that God has bestowed on us, what the New Covenant assures us will be fulfilled and what the conditions are for the full and continual experience of its blessings. Also included are discourses on The Second Blessing and others.