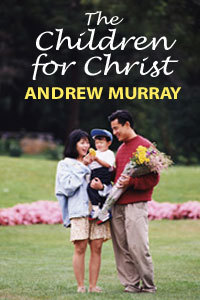 In this book, Andrew Murray outlines through 52 daily readings the impact that God the Father has on our family. Murray uses scripture and offers his encouragement to us to have a holy, Christ-dedicated life, and to let that example permeate our family.