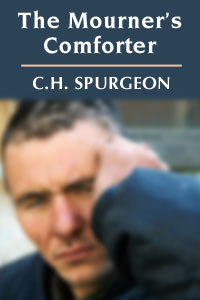 This volume by Charles Haddon Spurgeon contains seven discourses on Isaiah 61:1-3. The Mourner's Comforter was written to bring healing to those of broken hearts or deep wounds of spirit, as well as freedom to those longing for inner peace.