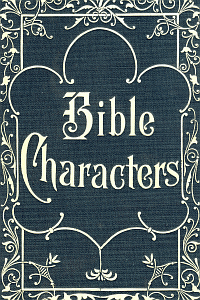 This volume is a compilation of some of the greatest sermons and writings of Dwight Lyman Moody, T. De Witt Talmage and Joseph Parker. Bible Characters features eighty-two major and minor characters of the Old and New Testaments.

Richard S. Rhodes served as president of the Rhodes and McClure Publishing Company. Rhodes suffered from a conductive hearing loss. In 1879 he received a U.S. patent for this “Improvement in Audiphones.” In 1881 Rhodes received a patent for a folding version of his Audiphone – that device was awarded a medal at the World's Columbia Exhibition in 1893 in Chicago.