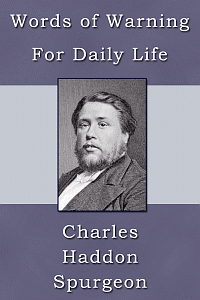 Fifteen short chapters which give advice in practical and spiritual matters. Includes Coming to Christ, Warnings to Certain Sinners, The Castle of Self, Halting Between Two Opinions and more.