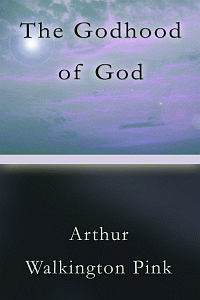 This short exposition on The Godhead of God offers insight on how we as Christians can honor God by acknowledging Him as our Sovereign God.