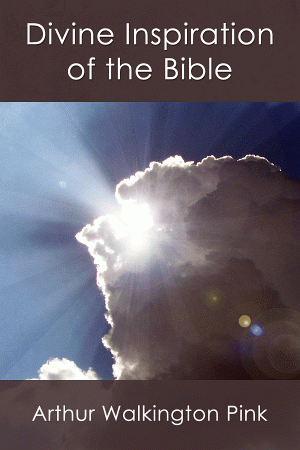 Arthur Walkington Pink shows how our need for a revelation from God is strong evidence for the reliability of the Bible. He bases his arguments for the Divine inspiration of the Bible on its solid and undeniable internal evidences, indestructibility, and powerful influences on human history.