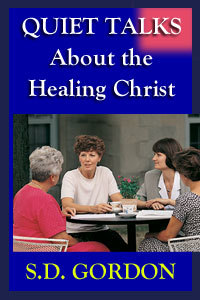 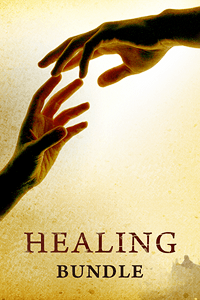 Quiet Talks about the Healing Christ, first published in 1924, is part of the series of books in the popular Quiet Talks series. Written with inspired detail, Gordon paints a remarkable picture of the seven principles of healing as taught by God's Word. Currently, over 2 million copies of the Quiet Talks series have been sold.