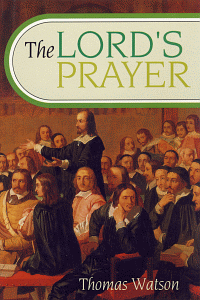 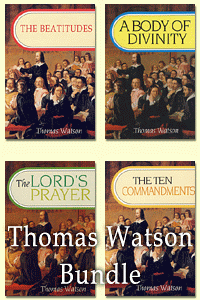 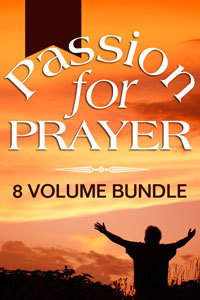 First published as part of his work entitled, "A Body of Practical Divinity", in 1692, The Lord's Prayer offers a line-by-line exposition of the Lord's prayer from Matthew 6:9-13. Not only does Watson expound on the meaning of text, but he also strives to show us how we can experience God's promises in this prayer today.