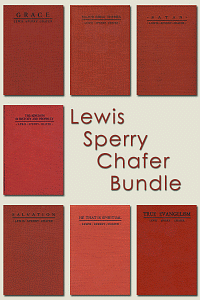 Features some of the best works from Lewis Sperry Chafer, founder of Dallas Theological Seminary and former professor of Systematic Theology. Now get all of Chafer's works at a great price. 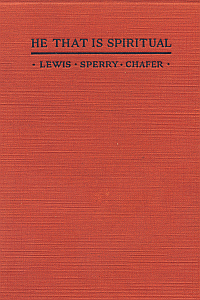 He That Is Spiritual 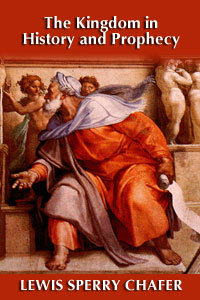 The Kingdom in History and Prophecy 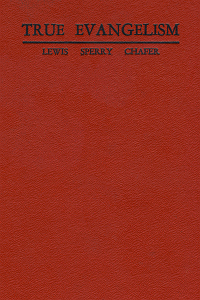 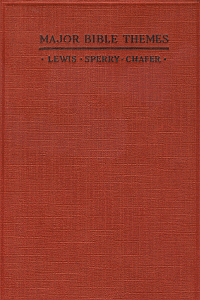 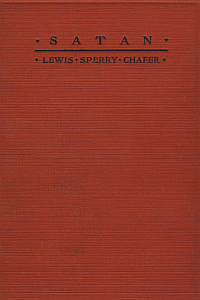 Satan
His Motive and Methods