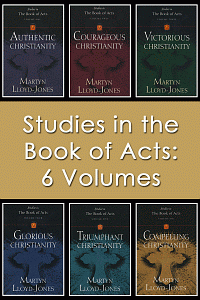 "There can be no more urgent question at this present time than just this: What is Christianity?"

The book of Acts records some of the most powerful events in the New Testament. The birth of the church. The coming of the Holy Spirit. Bold preaching and dramatic missionary journeys. Saved souls and transformed lives. Acts not only provides insight into the growth of the apostolic church but can also encourage and challenge your heart today.

Studies in the Book of Acts is six volumes of expository sermons preached on Acts by Martyn Lloyd-Jones, who is recognized as one of the greatest preachers of the twentieth century. In his sermons, he challenges you to think through exactly what you believe Christianity to be and its role in your life. He compares the early church to the modern day church, encouraging you to have confidence and hope in what the world sees as a ridiculous, out-of-date, and foolish belief. Instead of feeling defeated, Lloyd-Jones wants you to know for yourself the glory of the power of the Lord as He was preached by the early church.

Using simple and clear language, Lloyd-Jones provides challenging material that you can study for your sermons and lessons. Understanding the book of Acts will help you speak directly to people’s needs as you courageously share the gospel. You’ll be emboldened by how the small group of people we know as the early church shook the whole Roman Empire so that it became officially Christian within such a short space of time. You’ll feel convicted by what he sees as the problematic spirit within Christians today and his strong biblical response to the ever more prevalent unbelief we see around us. You’ll be be moved to action by your desire to help the souls of unbelievers.

By using Studies in the Book of Acts in Wordsearch, you can search the content by verse or topic, making creating your sermon or lesson alongside the material easy.

About the Author
Martyn Lloyd-Jones (1899-1981) grew up in Welsh Calvinistic Methodism in the aftermath of the emotional Welsh revival. In his youth, Martyn chose to pursue a career as a medical doctor and was incredibly competent and admired in his abilities to diagnose and treat patients. With a lucrative career in front of him, Martyn began to read the Word of God for himself and became more and more convinced of the truth of Jesus Christ and the ability of the gospel to heal the wounds of his patients that could not be cured with medicine. Martyn began to seriously pursue the idea of becoming a gospel minister. In 1927, Martyn married Bethel Phillips and the two moved to Aberavon where Martyn became the pastor of a small parish. Martyn's clear message of God's justice and love was too much for some of the congregation and many left. Slowly, however, the church began to grow with new working-class people who accepted the message of Christ and found radical transformation.

In the late 1930s G. Campbell Morgan, Minister of Westminster Chapel, heard Martyn preach and desired Martyn to take his place in the pulpit upon his retirement. In 1939, Martyn and his family made a commitment to serve the Westminster Chapel and made their home in London. Martyn's expository preaching was designed to allow the Word of God to meet the hearer undiluted and in the power of the Spirit. At the Westminster Chapel, Martyn saw many led to the Lord and a widely diverse congregation began to emerge. After thirty years of ministry at Westminster, Martyn retired from the pulpit and committed himself to training other pastors and to writing. In 1981, Martyn fell sick and, convinced that his earthly work was completed, told his family, "Don't pray for healing, don't try to hold me back from the glory," and on March 1, Martyn went to be with the Savior he had lived so faithfully for. 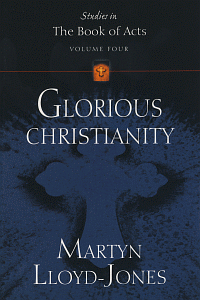 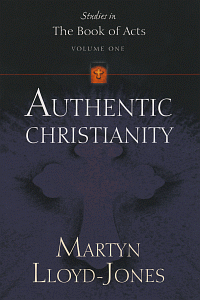 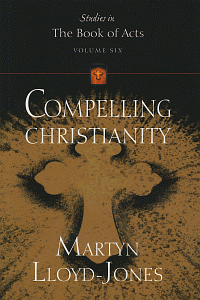 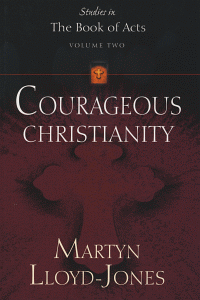 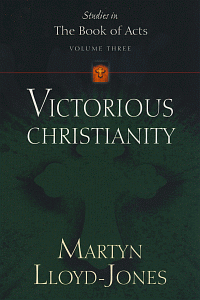 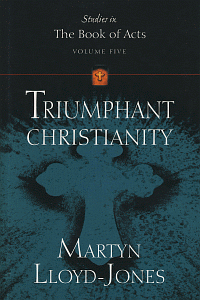