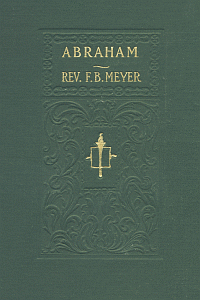 Look Inside
Heroes of the Bible - Abraham
Or the Obedience of Faith
By: Frederick Brotherton Meyer (Author)
Publisher: Wordsearch
Category: Literature, Biographies

This volume in the Heroes of the Bible series aims to to trace the chords of faith in the life of Abraham and in so doing to encourage those who hope to have such a faith as the father of faith. As faith is used according to the will of the Father, obedience grows, and faith grows with it, and the tasks one once thought impossible are seen as not - it was true with Abraham and it is true with us.