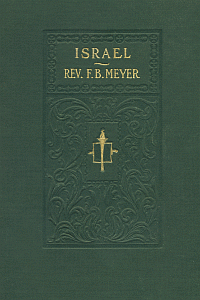 Israel: A Prince with God is a part of the Heroes of the Bible series by F.B. Meyer. In this volume, Meyer traces the life of Israel in the following chapters: