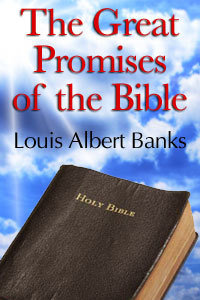 This collection of thirty sermons deliver messages of consolation to the believer. Replete with stories and illustrations, the author expounds on the great promises of the Bible with warmth and lucidity. A sampling of chapters include: