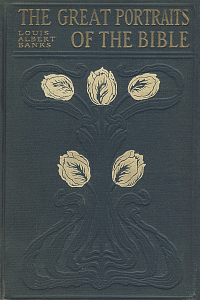 The Bible is a great portrait gallery. The different books are rooms through which we meander and find hanging on the walls the pictures of men and women of long ago. These old portraits are interesting to us because they are full of life. These men and women have been dead thousands of years, but their deeds are still full of vital teachings for the people who are on earth today. This book seeks to put portraits before its readers in as modern and graphic a manner as is possible in sermon form, while at the same time keeping the divine message meant to rebuke, warn, and inspire. This book is intended as a companion volume to The Great Sinners of the Bible and The Great Saints of the Bible.