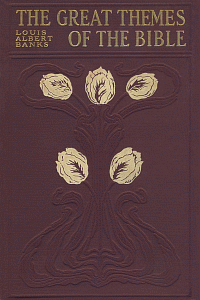 In every age, men and women must reckon with deep questions of the soul. The discourses in this volume will help one find satisfactory answers for such questions in the Word of God. A sample of sermon titles, includes:

These sermons were written with the hope that they would lead many to the blessings and peace found in God's Word.