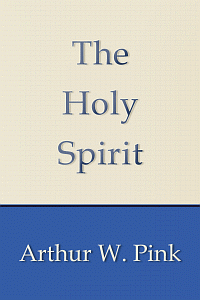 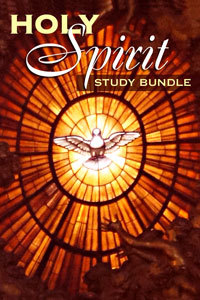 This is an in-depth study of the third person of the Trinity. The author goes directly to the Scriptures and discusses every passage which may shed light on the subject of his study.

Lamenting the fact that genuine spirituality in Christendom is waning, Pink writes to restore the Holy Spirit to His place in the church. He hopes that a knowledge of the teaching of Scripture will encourage Christians to avail themselves of His power.