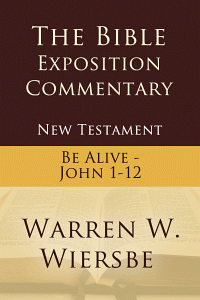 No other Gospel gives such extensive explanation to Jesus' ministry as the Gospel of John. The first three Gospels describe events, but the fourth Gospel describes the significance behind those events. Through miracles, parables, and relationships, Jesus shows how He is the fulfillment of God's promises of old. He is the Word, the Light, the Lamb—the eternal Son of God. Let the humanity of Christ move you as He feels your joys and pains, and let the deity of Christ awaken you to the life He has planned!