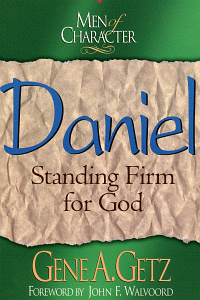 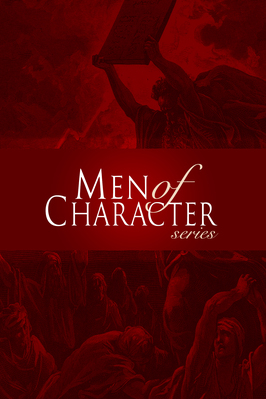 The familiar story of Daniel and the lion's den—the fantastic tale of God's fidelity to his dedicated servant—is only the starting point for this latest volume of the Men of Character series. Gene Getz digs deep into the story of Daniel, who, by the age of twenty, was second only to King Nebuchadnezzar in authority over the Babylonian empire. This book draws modern parallels with the remarkable true story of a young man torn away from his family, thrust into an alien land, and then revered as one of its great leaders. The story of Daniel's political and spiritual odyssey is one that still applies, even amidst our fast-paced society, and the words and deeds of this magnificent prophet can inspire the people of God.

"This exposition of the Book of Daniel, more so than any commentary which I have read, is distinguished by its practical application and the reduction of difficult doctrines to explanations that anyone can understand." — Dr. John F. Walvoord