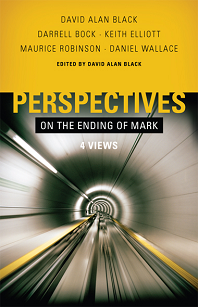 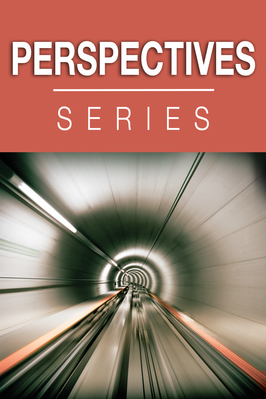 Because it is conspicuously absent from more than one early Greek manuscript, the final section of the gospel of Mark (16:9-20) that details Christ’s resurrection remains a constant source of debate among serious students of the New Testament.

David Alan Black is professor of New Testament and Greek at Southeastern Baptist Theological Seminary in Wake Forest, North Carolina. An avid horseman, he and his wife live on a 123-acre working farm in southern Virginia and are self-supporting missionaries to Mecklenburg County, Virginia, and Ethiopia.

Probably the best available orientation for those interested in the question of how Mark's Gospel should end...It is impressive that essayists here genuinely manage to say new things about this old issue.