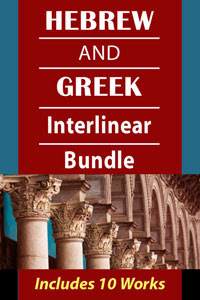 Very few people learn Hebrew or Greek well enough to read the Bible in its original languages unaided, so all Biblical language students can benefit from an accurate interlinear translation of the Hebrew Old Testament and the Greek New Testament. An interlinear will prove to be a quick reference tool for easy and accurate language study.

Also included in each interlinear are direct transliterations of the corresponding Hebrew or Greek word, a Hebrew or Greek rendering of the root word, and a transliteration of the root word. This information will prove to be useful for students who want to seriously examine the definitions, etymology, and contextual meanings of the passage in study.

The Analytical Greek New Testament Morphological Analysis is used for the New Testament. Here each word has a grammatical tag that consists primarily of capital letters. The first letter indicates whether the Greek word is a noun (N); verb (V); adjective (A); determiner (i.e. definite article) (D); preposition (P); conjunction (C); or particle (Q). Each subsequent capital letter identifies additional details about that particular part of speech. These tools are extremely helpful for quickly identifying information about the Hebrew or Greek text. 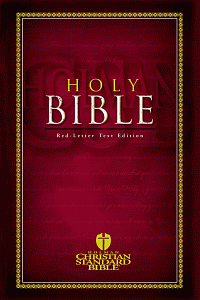 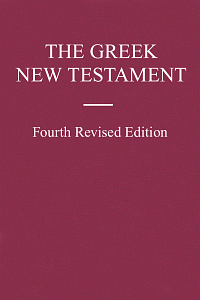 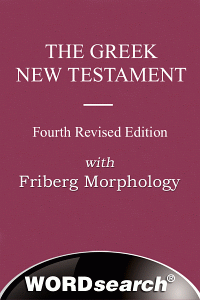 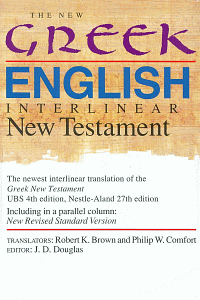 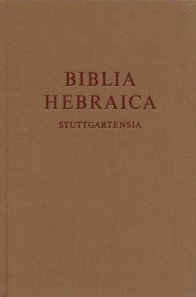 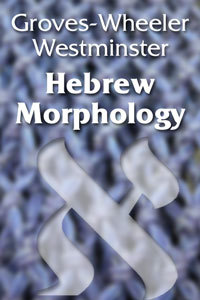 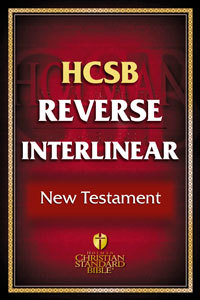 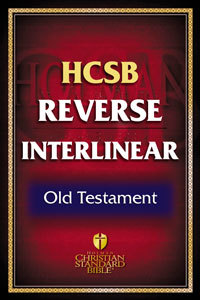